Free yourself from
manufacturer dependency! 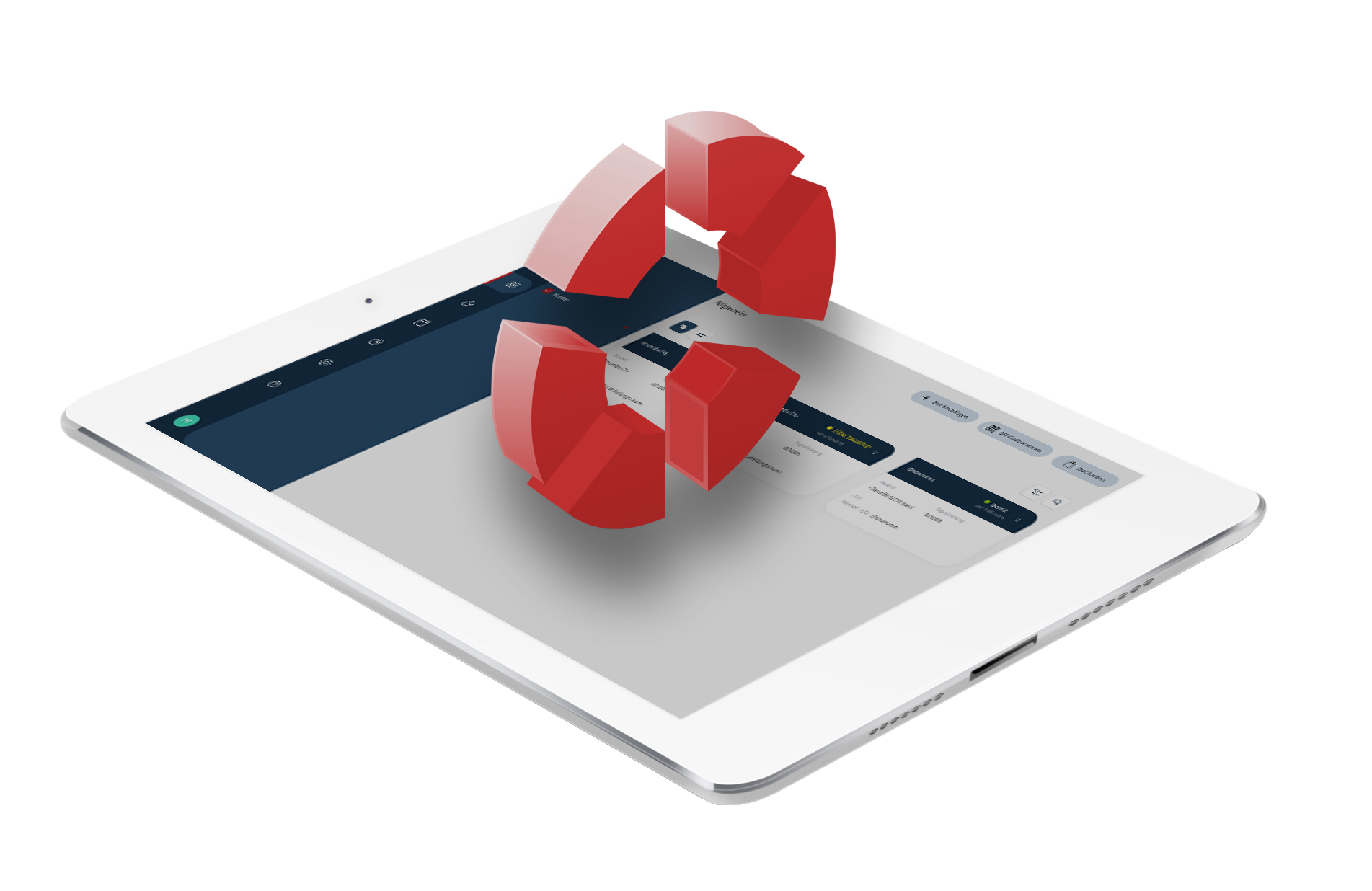 FieldBots integrates service robots for facility management through Cloud-to-Cloud connections or native IoT integrations to enable real-time communication between your swarm and the FieldBots Cloud.

FieldBots uses a technological basis that is considered state-of-the-art today and, apart from the business logic, is largely supplier- and stack-independent. Based on the user and their use cases, processes were modeled that were created thanks to proven concepts, products, and providers.

10 years of experience in the digitisation of building operations and their service providers have created paradigms in the corporate group, which FieldBots also follows. They guarantee a solid, future-proof overall product without making the mistakes that often occur when starting to develop a new product.

FieldBots OS and Connect have been developed using a proven, agile process based on state-of-the-art technology and the industry’s best practices. We use the infrastructure as code tool Terraform to set up environments and deployment pipelines. Binding branch management according to Gitflow allows for the controlled rollout of individual features based on epics and user stories. Systematic code reviewing by our software architects with a precise process for pull requests is part of our development standard, as is proper test coverage through unit tests. Linting automatically prevents widespread abnormal behavior in the development phase.

FieldBots OS and FieldBots Connect benefit from a professional, GDPR-compliant operation of microservices in Microsoft Azure Cloud’s European part. Regular updates ensure that FieldBots remains secure and sustainable. FieldBots’ live environment, including its apps and underlying microservices, is monitored systematically and automatically. Second-level support for your technical queries is available during business hours (Monday to Friday, 8:00 a.m. to 6:00 p.m.).